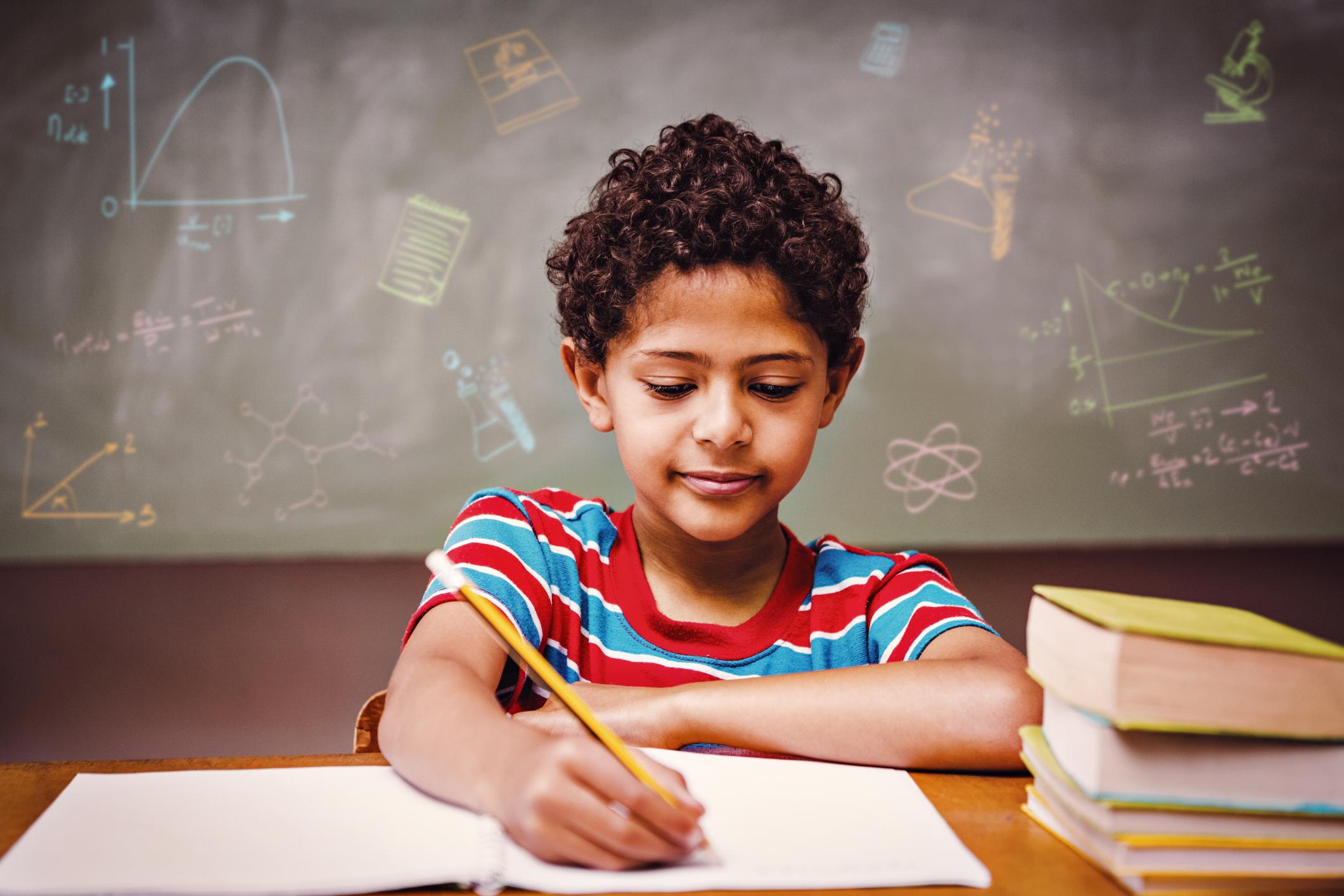 On Monday, Secretary of Education Betsy DeVos announced the winners of the National Blue Ribbon Awards for 2018. Five Colorado schools made the list of 349 schools this year, including one school in Denver. Of the 349 schools honored this year, 300 are public schools and 49 are private schools.

The National Blue Ribbon Award is given to schools with test scores in the top 15% in the state with no significant gaps that separate students from different demographics or schools that have shown “extraordinary” progress in closing gaps.

All 5 Colorado schools this year meet the requirements for the first category with no school in Colorado receiving the award for closing gaps in achievement.

Schools are nominated for the Blue Ribbon by the state Department of Education before a comprehensive application regarding school practices is completed.

All five Colorado winners are public district-run schools although both public and private schools are eligible.

The five schools that received the award include:

— Willow Creek Elementary School in Centennial. Willow Creek is part of the Cherry Creek School District. The school serves 550 students grades pre-K to 5. The school has a 9/10 Great Schools rating, including a 10/10 grade for test scores that far exceed the state average.

— Zach Elementary School in Fort Collins. The school is part of the Poudre School District. The school was recognized as an Exemplary High Performing School with top scores on national and state exams.

— Kendrick Lakes Elementary in Lakewood. Part of Jeffco Public Schools, the school serves pre-K through grade 6 with about 475 students.

Denver’s Swigert International School was the only school in the city to earn the top education award. Swigert, located in northeast Denver, was the most requested school for the 2018 open enrollment period and uses the same International Baccalaureate program as McAuliffe International School, which is the most sought-after middle school in Denver. Both schools are also part of the new Northeast Denver Innovation Zone which has an independent board and greater autonomy than regular district-run schools in Colorado.

Niche, which combines reviews with rigorous analysis to rank schools and neighborhoods, ranks Swigert at #194 out of 1,027 among public elementary schools in Colorado with an A rating for teachers and academics but a B for diversity. While the school has a slightly higher-than-average student-to-teacher ratio, 77% of students are at least proficient in reading and 66% are proficient in math.

A recognition ceremony by the Department of Education on November 7 and 8 in Washington, DC will honor the winning schools.