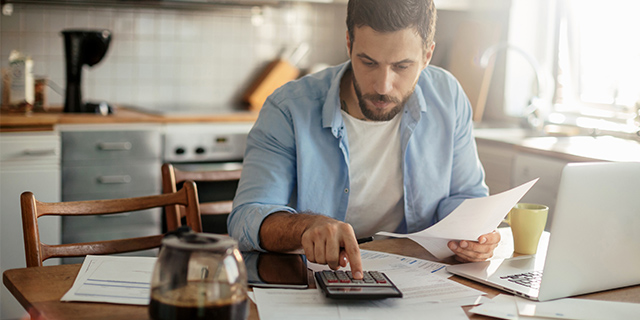 Denver Startup Week just concluded and there couldn’t be better timing for the news: the Mile High City was just ranked as one of the top 10 rising cities for startups by Forbes magazine in partnership with Revolution. Denver was ranked as the 4th best city for startups after Columbus, St. Louis, and Atlanta. Following Denver, other cities that made the top ten include Cincinnati, Baltimore, Portland, Minneapolis-St. Paul, Philadelphia, and Charlotte.

Columbus earned the top ranking for its low living and business costs, college presence, increasing venture capital deals, and a high number of funds launched in the last decade. Columbus has created a robust environment for startups partly due to the role of venture funds for some of the biggest companies in the city such as Nationwide, Grange Insurance, and State Automobile Mutual Insurance. With this financing available, Columbus is poised to retain post-grad talent from Ohio State and other colleges.

Denver ranked 3th of these 30 metro areas for venture capital funding alone at $2.3 billion over the past three years after Atlanta ($2.9 billion) and Philadelphia ($2.6 billion).

76% of venture capital money is spent in California, Massachusetts, and New York, up from 72% in 2012 and just 64% ten years ago. Still, this generational wealth created by Facebook, Google, Apple, and other major companies has created high costs that can be difficult for startups to overcome. In San Francisco, median home prices exceed $1.1 million with business costs that are 54% higher than in Atlanta and 57% higher than in St. Louis, for example.

In many of the top 10 rising cities, low business costs offer a big advantage to startups. Charlotte offers business costs for taxes, energy, labor, and rent that are 12% lower than the national average.

While Denver’s cost of doing business is 4% higher than the national average, the city has had 492 venture capital deals in the last three years, more than four times that of the top pick, Columbus. Denver has a growing startup community with 150,000 college students that supply an educated workforce.

A similar study by Bestpick analyzed the top 110 cities worldwide for millennials. This study considered factors such as the startup ecosystem, immigration tolerance, nightlife quality, and housing affordability and it found that New York City is the best city for startups but Denver ranks best for internet speeds. Denver was found to be the best city in the U.S. for fast internet speeds coming in third behind Seoul, South Korea and Bergen, Norway.