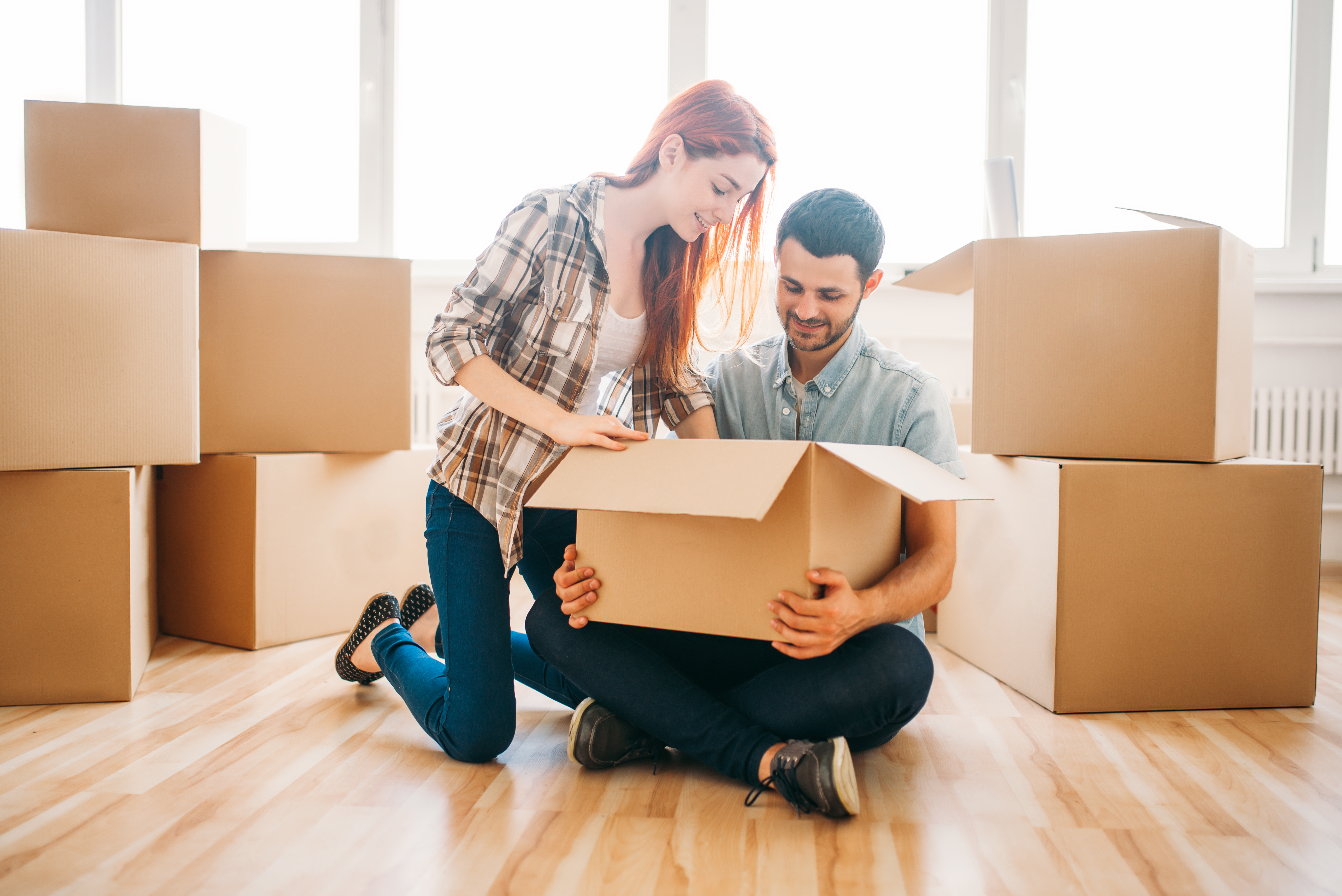 By most metrics, Denver’s economy is booming. Unemployment is now below 3%, high-paying jobs continue to stream into the city, and construction activity and home sales are on the rise. In recent months, however, home sales and construction have slowed. Sales prices are rising much more slowly as home sellers are reducing prices in an effort to attract buyers.

The problem? Home prices have soared for years and finally reached a breaking point. Home appreciation has far exceeded gains in income, making homes in Denver simply unaffordable despite a strong jobs market.

Across the country, home building permits were down 5.5% over the last year and sales of existing homes were down 1.5% in August from the previous year. The same problem now affecting Denver has already hit other cities that were recently ranked as hot housing markets like San Francisco and New York.

In August, the median sales price for a home in Denver hit $410,000 while even condos sell for more than $300,000. Even with a degree and a high-paying job, these prices can be difficult to afford.

Despite the slowdown in home price appreciation, potential buyers won’t find much relief. In Denver, home prices are still up 8% over last year. While this isn’t as extreme as the double-digit gains of two years ago, average hourly wages have only increased 6% in the last year and interest rates are also on the rise.

The slowdown in home prices is a good sign for cash-strapped buyers but it doesn’t indicate a housing bust on the horizon. That’s because Denver home prices are being accelerated by a growing number of people moving to the city faster than home developers can build homes and condos. In the last 8 years alone, the Denver metro area has added 300,000 residents and is one of the fastest-growing regions of the country.

The fast pace of price growth in the city hasn’t led to a growth in construction or low inventory, both of which would be expected. Home inventory is growing in Denver with homes sitting unsold and price cuts becoming common. That’s because the pace of the growth has stopped up the market with many homeowners reluctant to sell their homes due to worries they won’t be able to find a new home to buy. The problem has only been worsened by rising interest rates. Homeowners are hesitant to sell and give up a low interest rate to buy a new home.

The key to breaking up this jam in Denver’s housing market will likely be building more homes. Cranes are now a common sight across downtown with a number of apartment complexes under construction for younger professionals and there are a growing number of new subdivisions outside downtown such as Green Gables Reserve and Tallgrass.

Most new homes in Denver are selling for at least $400,000, however, with few builders offering more affordable housing without subsidies. Home builders in Denver face many challenges. Many home builders are concerned about being priced out of the market by building homes that potential buyers can’t afford. Cost is a big concern as land, permits, and fees can alone top $150,000 for a single-family lot before construction even begins. Colorado law also makes it easy for condo owners to collectively sue builders for defects which makes many developers reluctant to even build condo buildings in the state. Tariffs on lumber and other construction materials imposed by President Trump are also contributing to the rising cost of construction in the city.