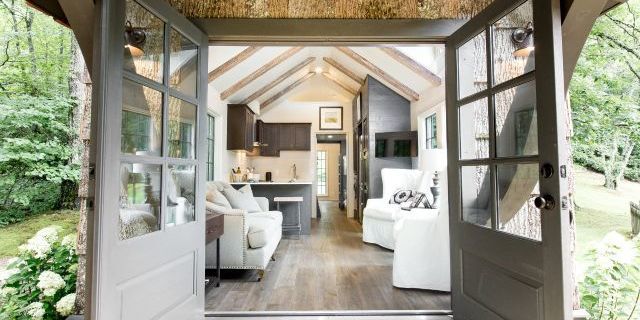 Two suburbs in Denver have been ranked among the top 20 “Best Places to Live in America” by Realtor.com and Money magazine. Highlands Ranch ranked 8th and Broomfield ranked 18th on the list.

For 2018, the rankings considered communities with at least 50,000 people and eliminated any community with less than 85% of the state’s median income, more than twice the national crime rate, and/or poor ethnic diversity. This left a total of 583 communities in the U.S.

Money and Realtor.com focused on many factors to narrow down the number of contestants. More than 135,000 data points were collected. Important factors included ease of living, cost of living, amenities, crime, income, public education, diversity, and economic health. This information was provided by research partner Witlytic. Money also worked with Realtor.com for knowledge of local housing markets. A new metric was added to the rankings this year to compare home prices with income to seek the balance necessary for working families.

Three factors were given the most weight: local amenities, public school ratings, and economic health of the community. Economic health was based on factors such as historic and projected job growth, the local unemployment rate, and the number of employment opportunities. The rankings gave special weight to education in each community based on reading and math test scores as well as rate sfor local and county level high school graduation. In terms of amenities, Money considered the number of hospitals and doctors in the community and nearby leisure activities such as parks, sports complexes, restaurants, and museums.

To compile the final list, only one community per county and no more than two communities per state were allowed for geographic diversity. Only one place per state was allowed in the top 15. Denver suburbs secured the only spots on the list for Colorado.

Highlands Ranch, Colorado came in at number 8 with a population of 107,000, a median home price of $480,000 and a median household income of $126,000. Just 15 miles away from downtown Denver, Highlands Ranch is experiencing an economic boom yet remains a quiet bedroom community. The planned community also has a low crime risk, excellent schools, 19 public parks, 2,000 acres of undeveloped land, and over 60 miles of trails.

Broomfield, Colorado was ranked at number 18. The suburb offers a convenient location halfway between Boulder and Denver with a short office commute. It’s home to several corporate headquarters and tech companies with low unemployment and plenty to do. Broomfield has more than 280 miles of trails, 8,000 square acres of undeveloped space, several local breweries, and frequent major events like rodeos and fairs.

The top spot this year went to Frisco, Texas. What was once a small rail town is now the fastest-growing city in the country with a low cost of living compared to its higher household incomes and substantial job growth. Money found that the average family in Frisco could pay off a new home in about half the time it would take a family in Boston to pay off a home.